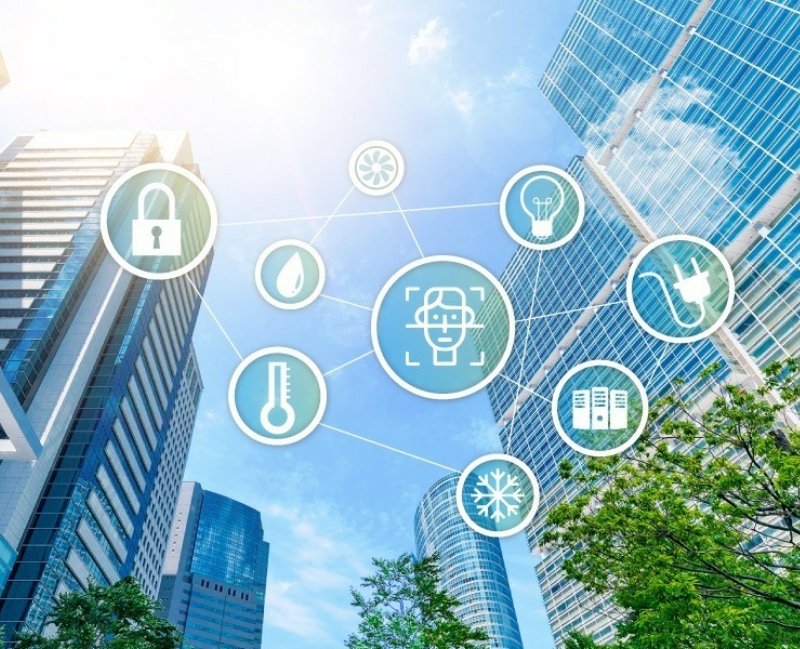 Is it time to switch from smart to intelligent?

Now’s the time to switch from smart buildings to intelligent buildings. Here’s why.

Why smart no longer makes the grade

Do you have a smart TV at home? You probably do. It’s connected to your internet and allows you to download on-demand content from apps like the BBC iPlayer. Brilliant. Except that now you’ve purchased your Amazon Echo, you’re frustrated that Alexa doesn’t turn your smart TV off when you ask her to.

This is a domestic scenario that often plays out into the commercial world. Smart systems have one drawback. They do exactly what they’re designed to do – and they do it well – but they often do it in isolation. Clever, but not always helpful. When systems are disparate, they cause you problems.

The difference between smart and intelligent

Intelligent buildings are the natural evolution of smart buildings.

From hotels and academic institutions, to offices and warehouses – most buildings have adopted elements of smart technology. But intelligent buildings are characterised by two critical features:

1. An intelligent building has integration to allow separate systems to talk to each other. Data is shared and flows between them – so each system has an awareness of what the other is doing, and if necessary, can exert some control over it.

2. An intelligent building is able to think and act for itself. Whether this is through the use of an algorithm or artificial intelligence – it can undertake some forms of decision making. This is automation in its truest form.

Why integration is the intelligent step forward

The move from smart to intelligent relies on integration. But, the rate at which technology advances often makes integration a challenge.

As new technology or software is released, it can be difficult to bring it into your workplace. Sometimes process changes are required to accommodate it – but more often than not – resource is required to figure out how it talks to your existing systems. When this proves too hard to do, it’s left it in its silo. And that keeps it smart, and stops it becoming intelligent.

The use of modern Application Programming Interfaces (APIs) and Internet messaging protocols such as MQTT, allows software to exchange that valuable data. API’s are commonplace and your organisation should be exploiting them.

Why buildings must think and act for themselves

Intelligent buildings use occupant data from the multiple systems within them – to anticipate the needs of the building-users. This makes them significantly cheaper to run – as well as delivering safety, productivity, and environmental benefits.

We’ve all seen a security light come on when a cat runs across a garden. We all know when our neighbours are on holiday, because their lamps turn on and off at the same time. This is smart.

But a building a that operates its lights: on a timer; when something moves; and when another light is triggered – is intelligent. A building that centrally analyses all the data input it’s received from all the systems within it – based on movement, time, temperature, and access – is truly intelligent.

Is your building smart or intelligent?
A structured cabling system that brings together your data, voice, video, and low-voltage building systems – onto one, single unified physical infrastructure – is the epitome of building intelligence.

Is it time to inject some intelligence into your organisation?

For all our latest news, projects and product information. 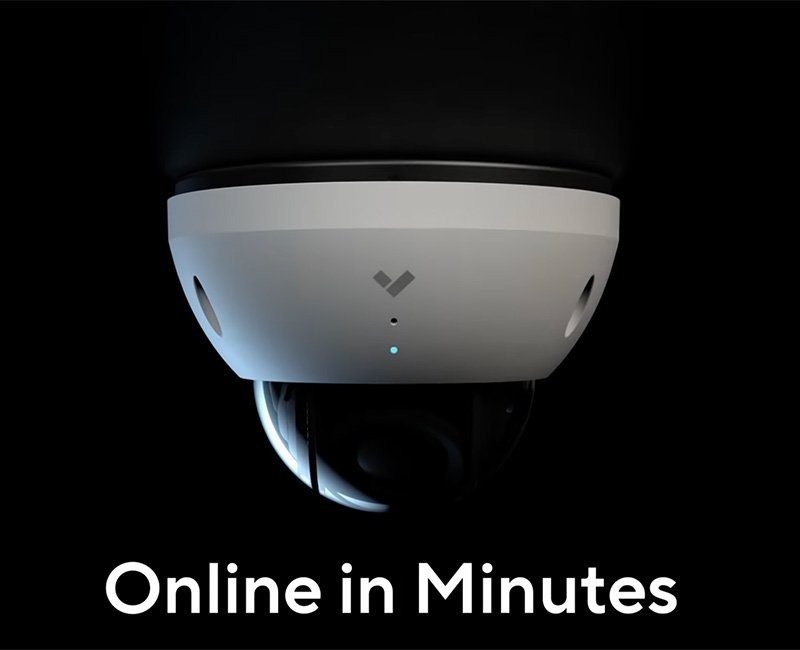 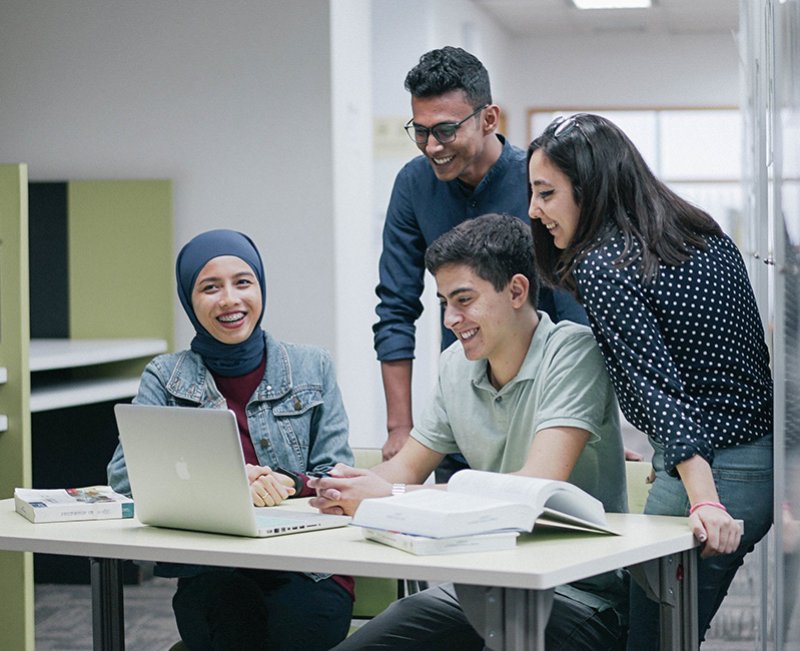 Thumbs up for the Dome Series of security cameras

4 benefits of an intelligent building 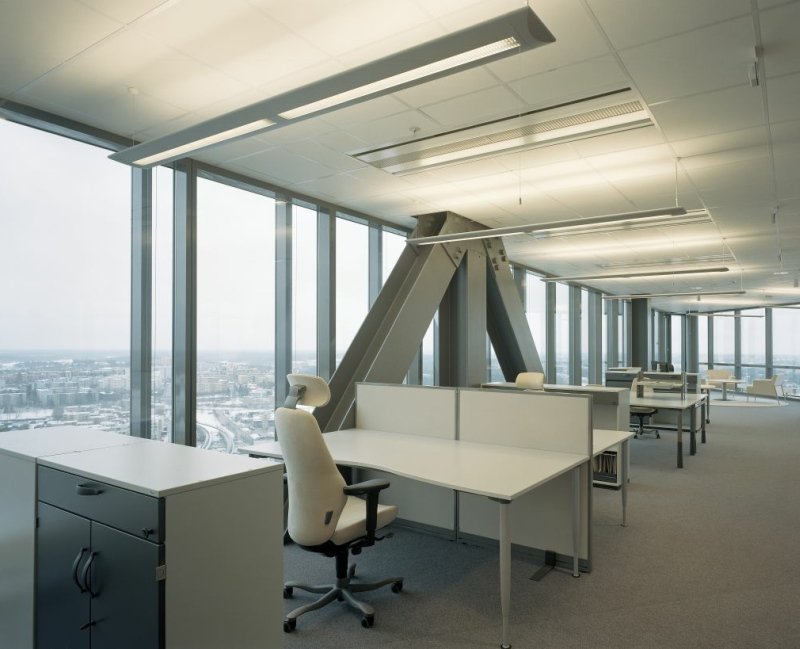 Is it time for your building to see the light?